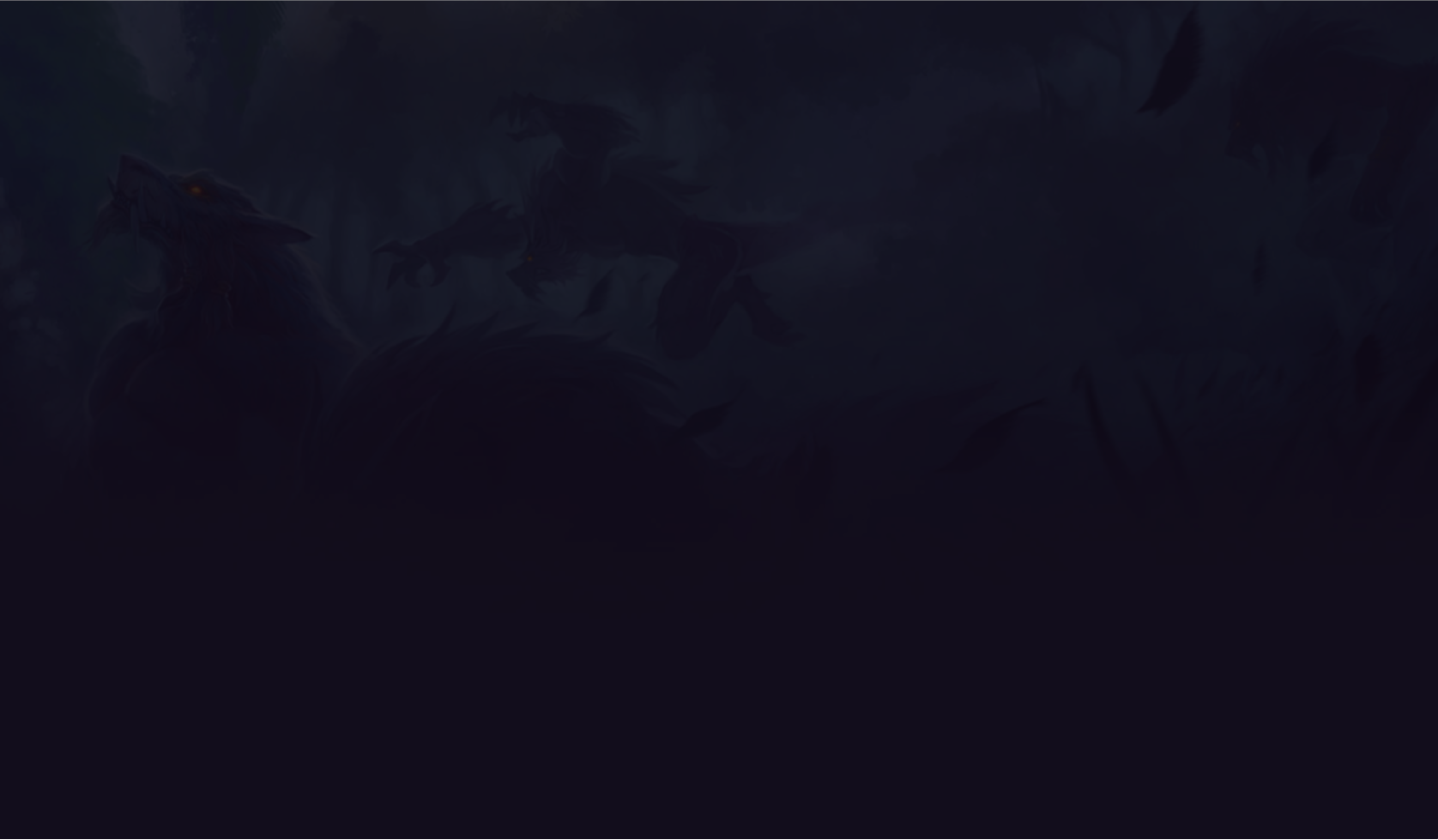 Karazhan
$
750
Gruul's Lair
$
750
Magtheridon's Lair
$
750
Serpentshrine Cavern
$
750
The Eye
$
750
The Battle for Mount Hyjal
$
750
Black Temple
$
750
Sunwell Plateau
$
750
How it works
1
After checkout, you receive a link to your email
You choose your preferred time and fill in the wishes for the order.
2
We select a professional who is the best fit for your order.
You are discussing order details in a secure private chat. After completing the order, all your data and dialogue with the player will be deleted.
3
Our professional player completes your order
You receive updates and a link to the flow for each order, so you can see the progress.
4
You check if everything is in order and accept the service
Only after that our player will receive payment for the order.
What's the Deal with Burning Crusade Raids?
Burning Crusade raids offer the ultimate PvE challenge for your team to venture into Outland's darkest places and face off against the most dangerous creatures. This is the list of all the WoW TBC raids you'll have a chance to run and loot:


Raids vary in size, both content-wise and in terms of raid groups: the Karazhan raid, for example, pits you against up to 12 encounters, with a group limit of 10 people, and Magtheridon's Lair has only one boss, with the group size of 25. However, all TBC raids have one thing in common: they drop excellent rewards.
Here are some of the most notable Karazhan TBC loot pieces and other raid drops that make raiding worth your while:


What Are the Requirements for the Burning Crusade WoW Raids?
All the Burning Crusade raids become available as soon as your character reaches lvl 70. Every TBC raid requires proper gear, but some of them also need you to get attuned before starting your adventure. There's no Gruul's Lair attunement, for example, but there's one for Karazhan, and here you can find all of the pre-raid quests you'll have to handle:


If you're a long way from lvl 70 or want to skip the attunement part and dive right into the juicy stuff, our WoW TBC boost is ready to provide you with leveling and attunement offers as additional options to your raid order.
How Can Our Burning Crusade Raids Boost Help?
Classic Boost is the place where every WoW player can get the best raiding experience in the game. Each WoW TBC raids carry, be it the Black Temple service or the one for Magtheridon's Lair WoW raid, guarantees the following:


If you want to skip the arduous routine of getting raid-ready and ensure fast and effective completion on the first try, then place your order here at Classic-boost.net and let us handle the rest. Your Karazhan boost and other raid offers are waiting for you right here on this page!
© 2019-2021 Classic Boost Team
© 2019-2021 Classic Boost Team
Back to top
Click to order
Total: