Imagine a life...
...where you don't have to choose between friends, family, career and your hobbies. Whether it's leveling, gearing, arena, or raids, we will help you enjoy the game without spending precious time.
Hire PROs and live big!
Who We Are
We are Millenials who grew up "Thinking Different" and being ready to "Just do it."
We refuse to accept the idea that you can't have it both ways.
We started Classic Boost to solve a big problem: enjoy video games without sacrificing other aspects of life.
We find the most passionate WoW players and make them PROs so you can hire them to overcome challenges or delegate the routine.
We are here to enhance your experience and boost your life. 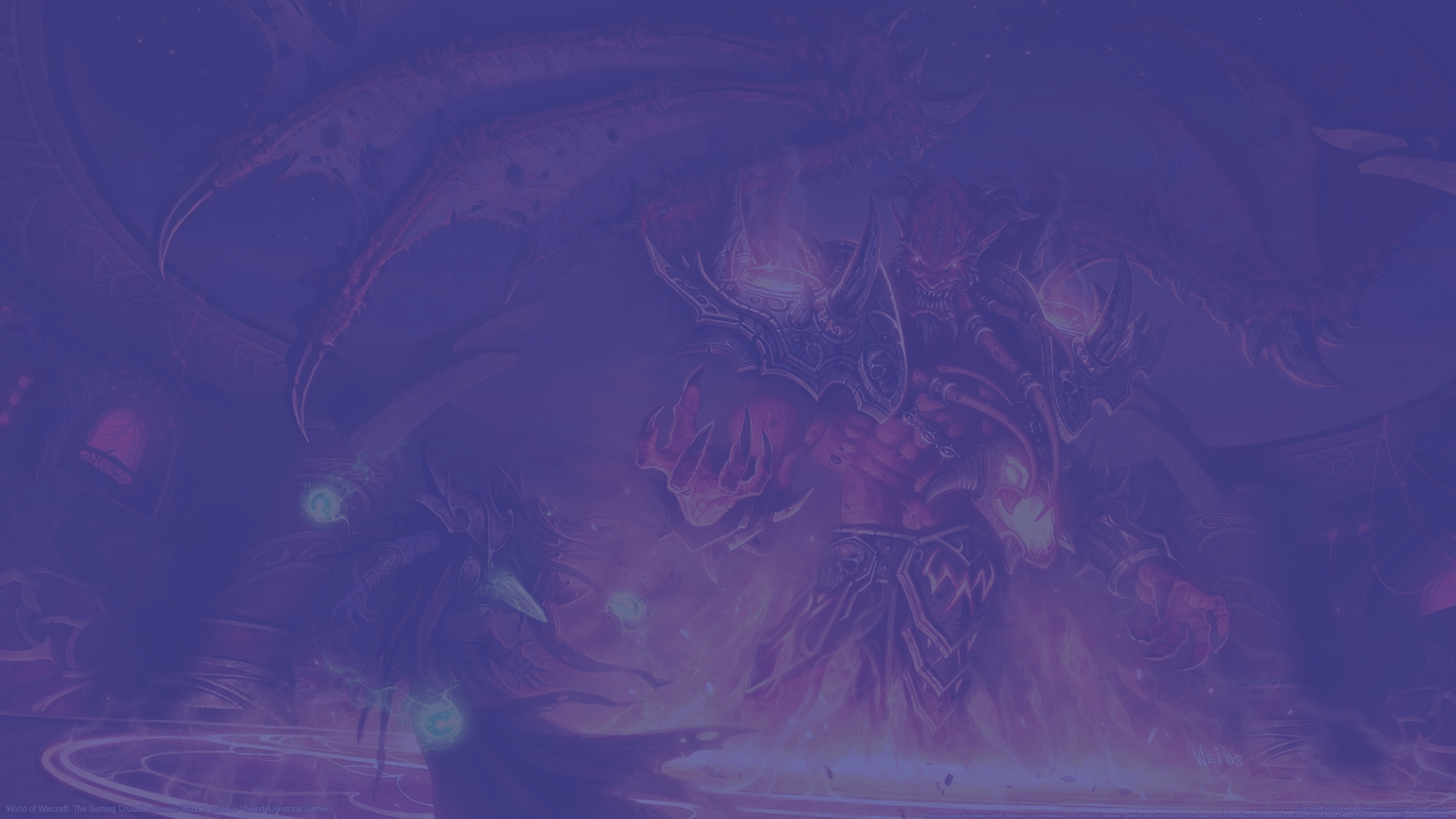 $
55
Show more offers
How it works
1
After checkout, you receive a link to your email
You choose your preferred time and fill in the wishes for the order.
2
We select a PRO who is the best fit for your order.
You are discussing order details in a secure private chat. After completing the order, all your data and dialogue with the player will be deleted.
3
Our PRO completes your order
You receive updates and a link to the flow for each order, so you can see the progress.
4
You check if everything is in order and accept the service
Only after that our player will receive payment for the order.

This game is a re-vision of the OG Burning Crusade WoW addon that was announced in 2007, was announced on February 20th, and released on June 2nd, 2021. This version of the game is available as an alternative to the most recent version of the game and allows you to see Azeroth the way it was after the release of the first addon– the Burning Crusade. On top of that the WoW carry services here make your adventures across this world more smooth and pleasant.

What Burning Crusade Classic Can Offer You?

Key features of this version of the game are:

What Are the Challenges and Difficulties of Burning Crusade?

Playing a specific and quite outdated patch of the game, even though with bug fixes, presents a unique set of challenges, especially for someone who's used to modern conventions of more recent MMORPG games. Common milestones like reaching the max level or gaining titles in PvP get a whole new layer of challenge. This is something our Warcraft boost is designed to help gamers with.

Some of the biggest challenges that every player faces in the game are:

It's a good thing any player gets a bit of a helping hand in these matters in the form of Wow TBC Boost.

What Are the Benefits of Using Boosts for WoW TBC Classic?

Anything you struggle with within the game can be solved with a Burning Crusade Boost. Here are the most popular and useful Warcraft service list that will help you avoid the game's most aggravating challenges:

No challenge is impossible with Classic-boost.net. Get your own wow TBC leveling service today and seize the day!